Mexico is a country that likes to party. Festivals are a regular occurrence, from the big national festivals to tiny village celebrations of a local patron saint. You’ll find food, music, dancing, fireworks and pinatas are standard fare. 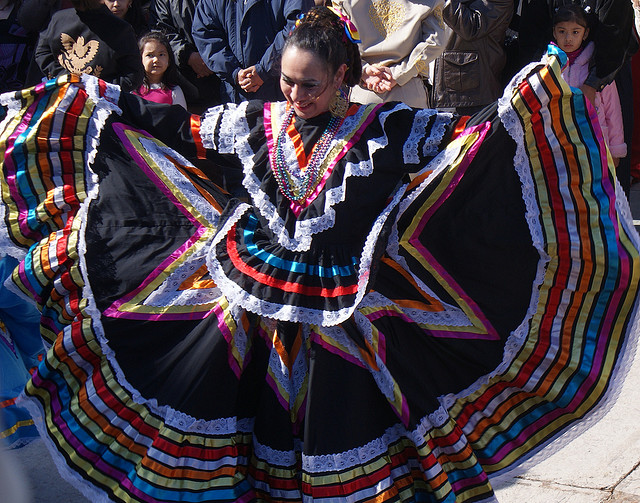 Two of Mexico’s well known, but often confused, festivals are Cinco de Mayo and Independence Day. One is a national holiday, the other is celebrated primarily in one region. Once you know the difference, you’ll never forget and if you can make the trip to celebrate each on Mexican soil it will be the experience of a lifetime

As the name suggests, this party happens on the fifth of May every year. contrary to popular belief it is not a celebration of Mexican Independence Day. What is it, exactly? Let me tell you:

It’s the celebration of the decisive victory of the Mexican army under General Zargoza over the French Napoleonic troops at the city of Puebla. You see, Mexico had won independence from Spain but had wracked up some serious debt to France, among others. The French used that debt as an excuse to invade, coming ashore at Veracruz. The Napoleonic army marched toward the capital but they didn’t make it that far. At Puebla their force of 6500 or so soldiers was met by Zargoza’s 4500 men who proceeded to kick ass and send the French home with their tales between their legs. The victory was a great one. Unfortunately, a year later the French were back and they conquered Mexico and ruled it for three years until the Americans came to the aid of the Mexicans and booted the French out for good.

Cinco de Mayo and Zargoza’s unlikely victory is celebrated primarily in the city of Puebla itself, with smaller celebrations around the region. The huge parade through the city with an impressive display of Mexican military force is worth the trip and reminds observers that the celebration is about Mexico’s military might. School children, parade floats, and musical groups follow the soldiers. Add to that the dancing, and street party throughout the day and late into the night and you’ve got a festival in grand Mexican style.

It’s widely celebrated by the Mexican population in the USA as a celebration of culture, history and food.

September 16 1810, Father Hidalgo and a few friends rang a bell, calling the nation to fight for liberty. The fight lasted ten years and ended with Mexico’s independence from Spain. It is the ringing of that bell and the beginning of the national fight that is celebrated September 16th each year in Mexico and by Mexicans all over the world. 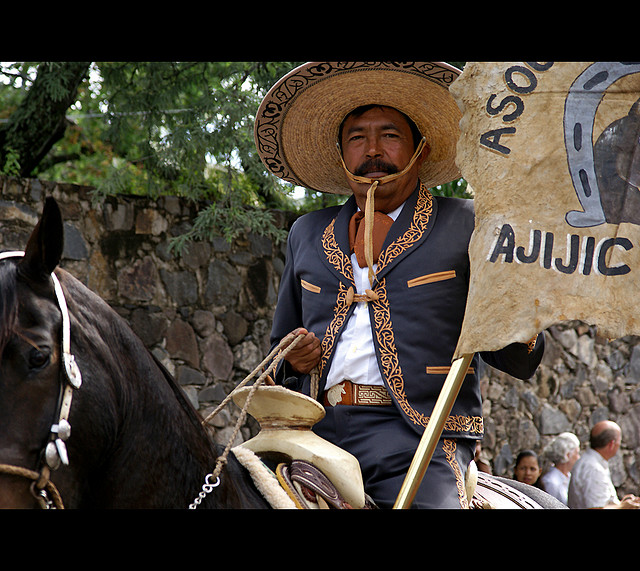 If there’s one Mexican celebration you don’t want to miss, it’s El Grito. Every town in the country decorates the zocalo and turns out en masse to reenact the bell ringing and shout for independence. Lights, local dress, antojitos (food) galore and the very best of Mexico’s festive spirit spill out of every house in every pueblo.

The party starts the evening of the 15th as people gather in anticipation of the 11 p.m. cry for independence and carries on long into the night with music, dancing, fireworks and chanting “Viva Mexico!”

Getting Around During Festivals

There is no commercial activity at all on Mexican Independence day. Banks, schools and offices are closed, so plan accordingly for finances and travel.

Transportation will be running but it will be overflowing as the whole country celebrates. Allow extra time if you’re getting around town. Perhaps wait a day or two if you’re making an overland journey between cities.

Since both Cinco de Mayo and Independence day are celebrations of national pride travelers would do well to observe basic courtesy to national icons, such as the flag and other emblems.

If you’re traveling to Puebla for Cinco de Mayo, go a few days early and make sure you have reservations where you plan to stay. Pack your sense of adventure and go out on foot to enjoy the celebrations at street level.

If you’re traveling to Mexico for Independence Day, plan carefully. Make sure you’ve got enough money changed to get you through the holiday (banks will be closed and ATMs often run out) and arrive a few days in advance. Get settled in and spend the day or two before the festival enjoying the preparations and getting into the spirit of national pride. Plan to stay put for a day or two after the holiday, giving transportation systems time to catch up as some families travel over the holiday and busses and stations will be busier than usual.