In no particular order, let’s continue our journey to three more colonial cities in Mexico. 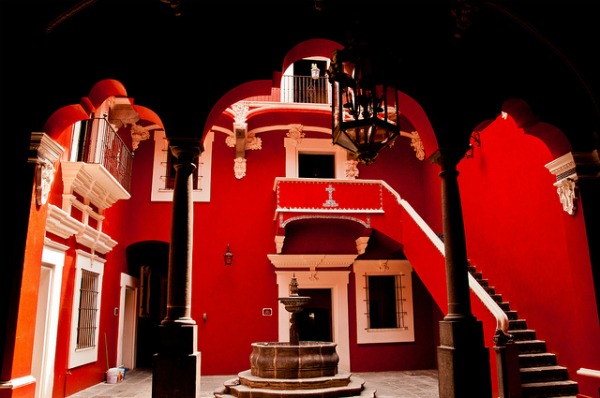 By far, Puebla is Mexico’s most charismatic colonial city. The Spanish influence is so prominent that the second you enter the city the first thing to come into your mind is asking whether you are in Mexico or Spain.

The city played a very important part in Mexico’s history. It’s where on May 5th, 1862 the French troops where defeated. Today “Cinco de Mayo” is a national holiday celebrating that victory.

The city is also the “birthplace” of two Mexican staple dishes: Mole and Chile Poblano.

But we are talking about colonial cities and you have to know that the look and feel of the Colonial Center is distinctly Spanish/Moor. The center is well preserved with its cobble stone streets, main plaza surrounded by bars and restaurants and the buildings which dot the surrounding streets. To the south of the Zocalo (main plaza) you’ll find the Cathedral and next to it there’s Casa de La Cultura. Templo de San Francisco and Templo de Santo Domingo are also located close by and feature great 16th and 17th century architecture. 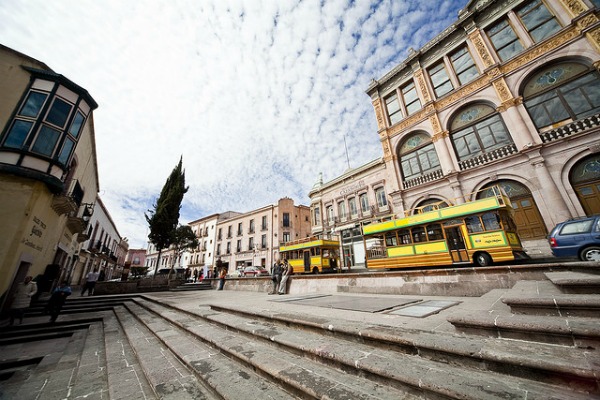 It’s one of the old Silver Mining cities located north-west of Mexico City. It’s not one of those cities where tourists flock, so don’t expect much English to be spoken in this part of Mexico.

The heart of the colonial city is Plaza de Armas, surrounded by Zacatecas’ Cathedral, Palacio de Gobierno, Residencia de Gobernadores and Palacio de la Mala Noche. The former main market, Mercado Gonzalez Ortega, is now renovated and has been transformed into a shopping center. You can find a good meal here as there are several restaurants in the building.

You can also visit Mina El Eden, an old silver mine and a major attraction in the city. Level four of the mine is now open to the public and you’ve got a chance to experience the hard life of those who worked here. 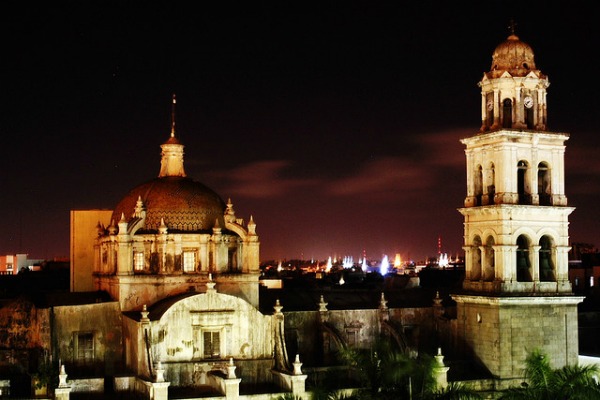 It’s one of the colonial cities located on the on the Gulf Coast. Veracruz was the first Spanish settlement in Mexico and the base for the explorations. You’ll find the city to be friendly and very vibrant.

The colonial city’s main plaza, Plaza de Armas is surrounded by palm trees. At night the plaza fills up with exotic Marimba music while the locals and tourist enjoy a meal out. Within the plaza you’ll also find Palacio Municipal, the Cathedral Correos y Telegrafos (post office) and Aduana Maritima (Maritime Customs) buildings.

Just outside the city you’ll find Mexico’s finest archaeology parks: El Tajin. It’s one of the most mysterious and interesting sites in Mexico and its buildings seems to resemble calendar and time. It’s believed that games were played here and the site saw some human sacrifices as well.

>>If you missed the Best colonial cities to visit in Mexico – part I make sure to read that as well.